Wondering who has the best tours in Hawke’s Bay?

Well, last week it became official. Bay Tours was the winner of two awards at the 2016 Hawke’s Bay Tourism Awards.

We were entered in the Best Activity & Attraction section, one of five categories – the others being Best Accommodation (Large and Small), Best Small Business and the People’s Choice Award. This last award was voted on by the public.

The Best Activity & Attraction section required an extensive initial submission by us which was followed by a visit from two of the judging panel made up of business and tourism leaders from Hawke’s Bay and further afield.

After making a short-list of the seven top entries we were over the moon to be announced as winners at the awards ceremony.

Also winning The People’s Choice Award is especially thrilling as it is based entirely on votes from the public.

Of course, it’s our people who are responsible for the high quality tours we create and lead. With our team, anything is possible! So a big shout out to the Bay Tours guys and gals who lead award-winning tours every day. Their passion and professionalism has also earned us the TripAdvisor Certificate of Excellence for the last three years.

We’re very humbled to have been judged the best – both by the experts and by the public. It’s hugely encouraging and we’re looking forward to hosting thousands more visitors and locals alike over this coming summer season and showing them around our amazing country. 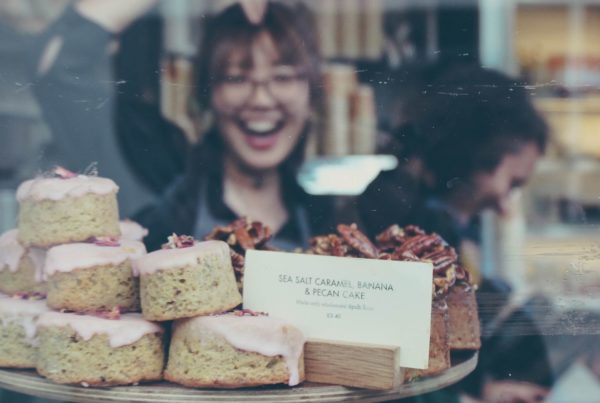 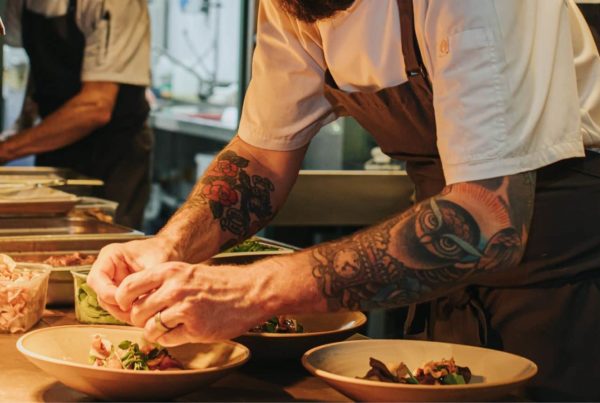 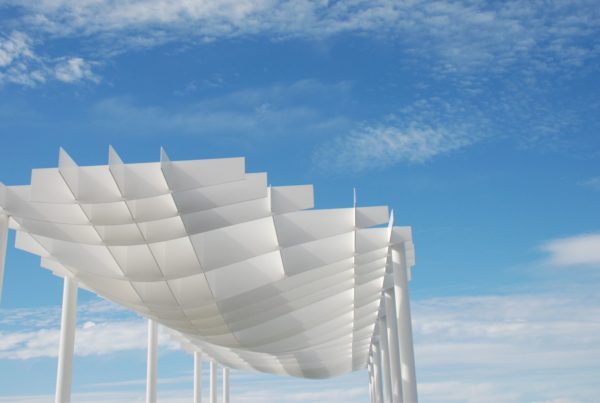